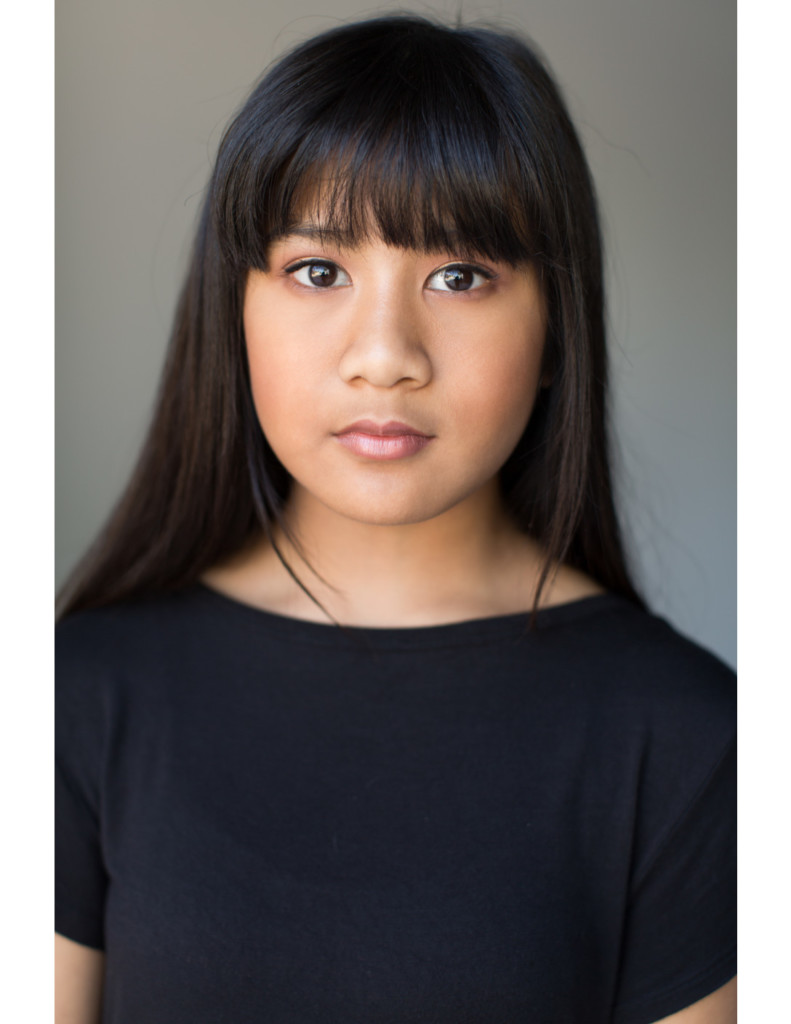 Pathra Dedkhad, known as Somo Dedkhad is a professional dancer born and raised in St. Louis, Missouri. Her dancing career started in August 2013 when she was just 9 years old. She trained at Famous Fresh Studios for three years before joining STL Dance Lab’s Nerd Herd in 2016. During her last year at Famous Fresh Studios, she was accepted to guest perform for Justin Bieber’s Purpose Tour in St. Louis, Missouri after sending an online audition. In 2016, Somo joined STL Dance Lab’s Nerd Herd where she met Anthony “Redd” Williams. She has been continuously training with him since 2016. In 2017, Somo joined the Center of Creative Arts and the Kode Redd company in St. Louis. Working with Redd and being apart of Kode Redd has introduced Somo into working with locally known artists and preparing her for work outside of St. Louis. She is now planning to work with bigger artists outside of St. Louis and to establish her own professional clothing brand. 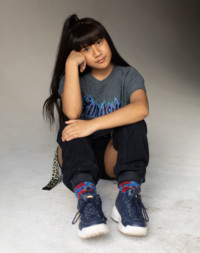 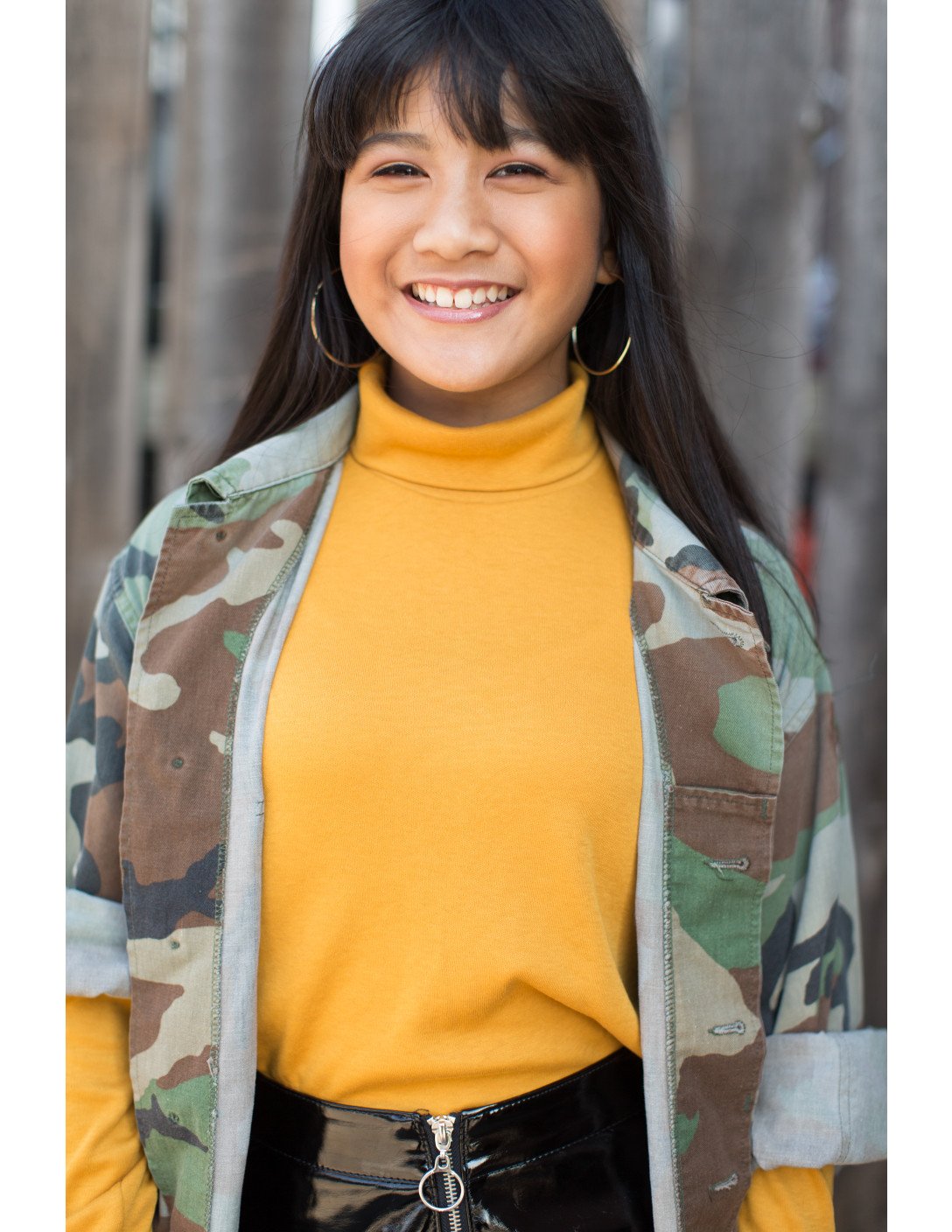 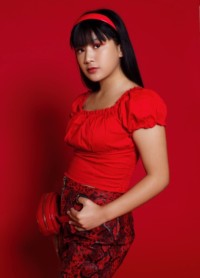