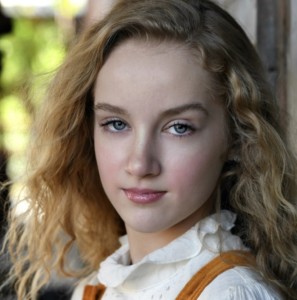 Mylie Stone was born in Charlotte, NC. She began an acting career at the young age of 18
months where she played the “baby elephant” in a theater performance of Horton Hears A
Who. Afterwards, it was clear she had a calling to the performing arts where she quickly added
a heavy dose of dance.
Mylie continued pursuing her acting and dance career where she landed a full episode
speaking role on TLC’s hit paranormal show “A Haunting,” a role as Emily Ward with the
legendary Donald Sutherland and Helen Mirren in the box office movie “The Leisure Seeker.”
In 2017, Mylie attended Jeremy Green’s “Behind The Movement” dance intensive where she
was spotted and later signed to 411 South Talent by Sindy Schneider. What a gift this was to
Mylie, so much so that her parents took a leap of faith and moved to Atlanta, GA so that Mylie
could work on her craft with the best in the industry.
As a result, Mylie has enjoyed unparalleled growth working with industry icon choreographers
Debbie Allen in the Netflix movie “Christmas On The Square” starring Dolly Parton, Sean
Bankhead in the movie “Little” starring Marsai Martin, Fatima Robinson and Adrian Wiltshire on
BET’s hit TV show “American Soul,” and of course Jeremy Green who has been a guiding force
for Mylie in all her endeavors. 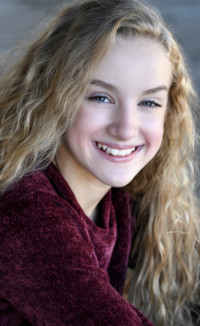 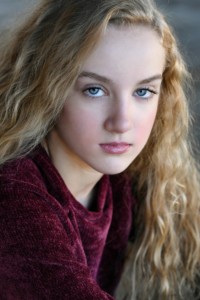 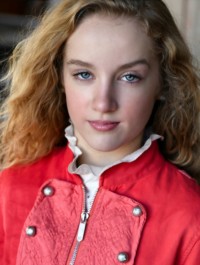 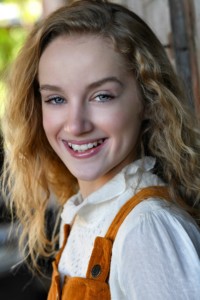