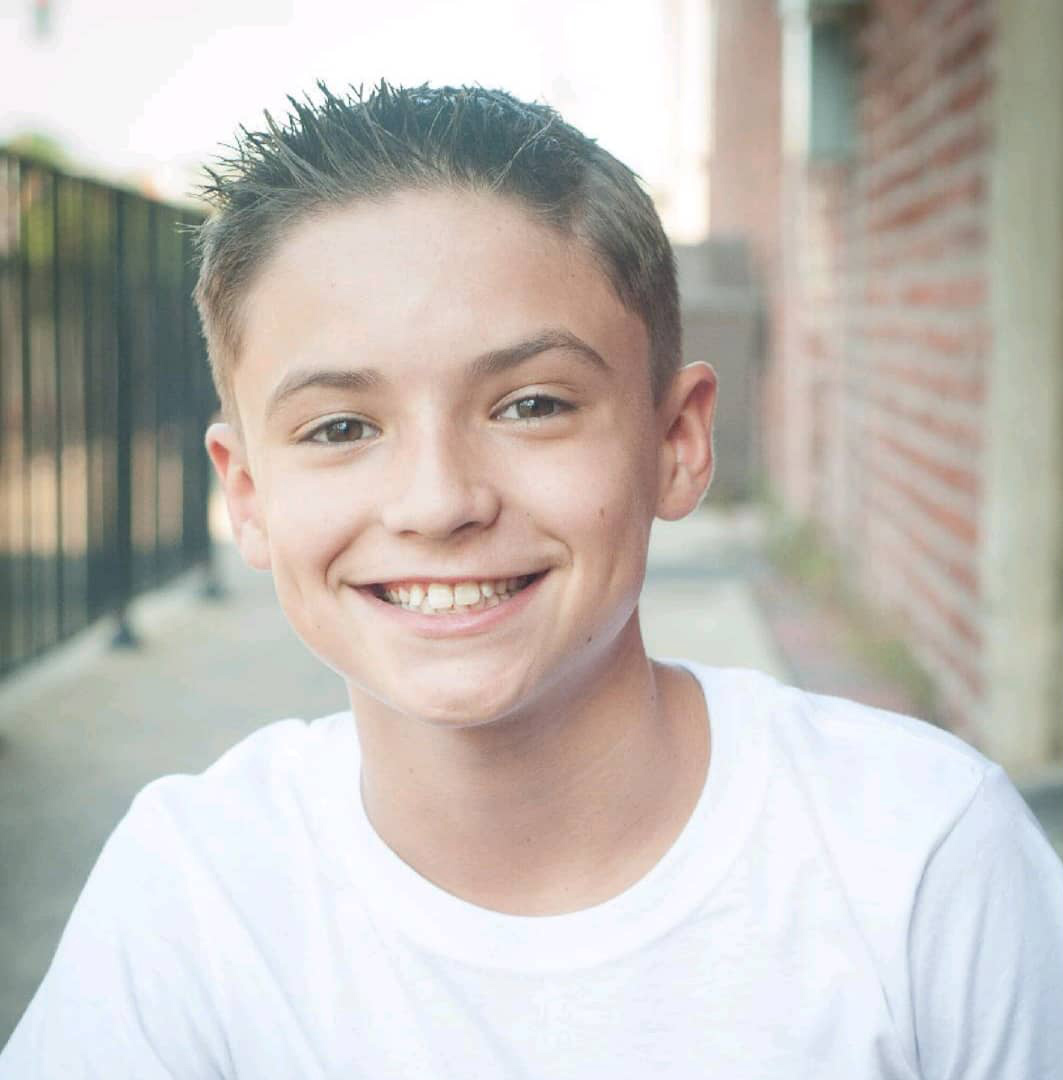 Mason was born on August 16, 2005. He has had a passion for dance since he was a toddler. He began dancing recreationally at the age of 7 and began competitive dance at age 8. He has trained in all genres of dance, including Hip Hop, contemporary, tap, jazz and ballet. Mason has won numerous platinum and 1st overall placements. He also held the titles of Mr. Teen StarQuest, Mr. Junior Platinum, Mr. Junior Applause and Mr. Junior KAR.

Mason has performed at multiple local events. Most recently, he worked with the Haschak Sisters in their music video “Ponytail.” He has also performed in a production of “High School Musical” at a local theater.

Mason has a true passion for dance and entertainment. He loves to be in the studio perfecting his skills and is always pushing himself to the next level.