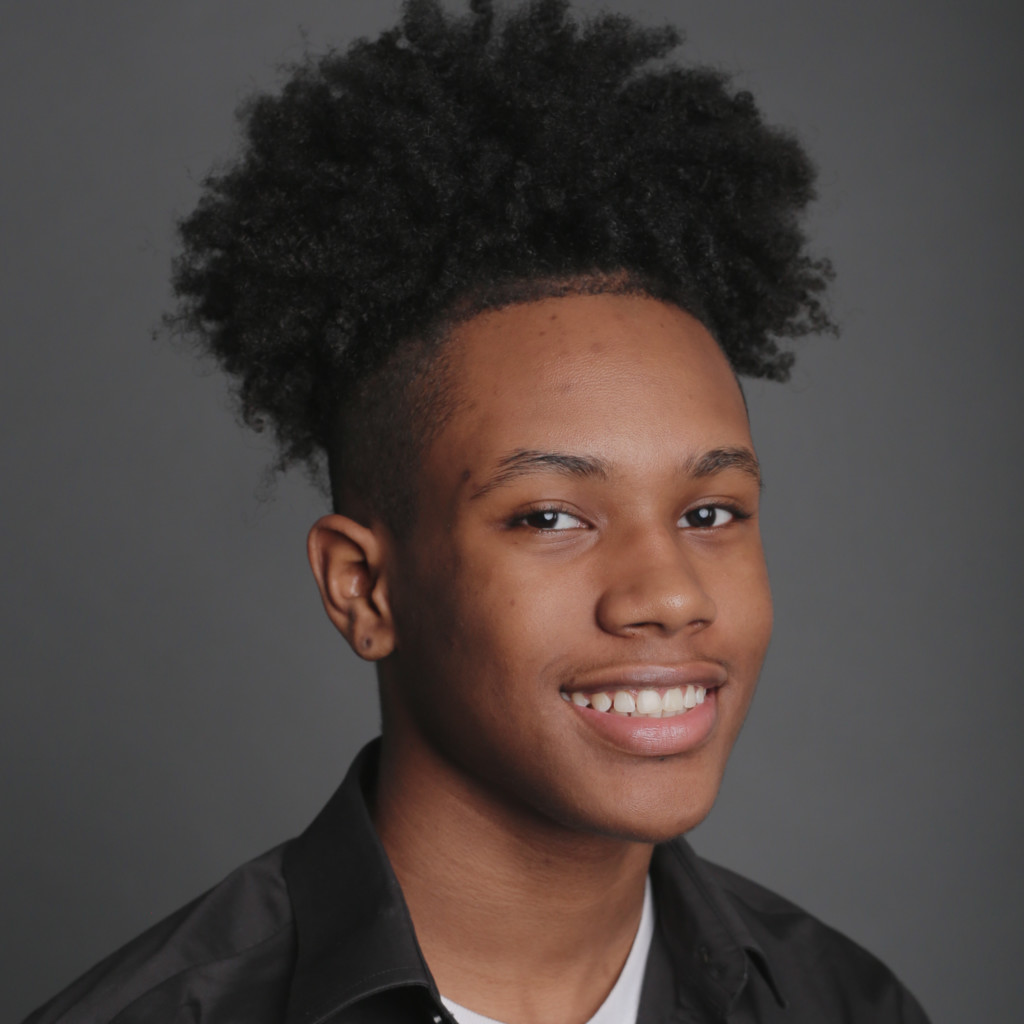 Marius Wright was born and raised in Louisville, KY, and has had a passion for dance since he was 4 years old. Even as a baby, anytime an upbeat song was played, he would practically bounce out of his seat. It wasn’t long before his family knew he was meant to perform.

Marius danced with various dance studios, and it was there that his passion for dance, or just being on stage, was set on fire. He grew to not only love to dance, but being a performer was what he knew he wanted to do. He LIVED at the studio, and trained in Hip Hop, Ballet, Contemporary, Break Dancing, Jazz, Tap, and Technique. He loved to dance. Marius and his family also traveled often, where he trained with some of the best in the industry.

Marius has performed in stage productions such as the much anticipated ‘Motown Christmas- The Soul of Christmas’, and starred the lead role in a studio production ‘The Boy Who Saved Christmas’. He’s danced in NBA and NCAA halftime shows, appeared in news broadcast showcases, and has performed at various charity events. If there’s an opportunity to perform, Marius wants in. Although he’s very humble and sometimes reserved, he’s a beast when it’s go-time.

Witnessing the obvious talent and hunger in Marius and to pursue more opportunities for him, Marius and his family made the move and relocated to Atlanta, GA in 2018 when Marius was just 14 years old. Becoming a member of the Dance411 Elite Company teams, his passion was even more fueled. Just two months after joining, Marius was signed to 411 South talent agency, and continues to look forward to every opportunity to do what he loves- perform.

The sponge that he is, it wasn’t long before Marius would begin to work on major projects such as dancing for Janet Jackson at the 2018 BMI Awards, working on a television pilot show, auditioning for the infamous Debbie Allen, and more. One of his favorites, Marius also had the opportunity to perform in front of hundreds of people at the Martin Luther King, Jr. Beloved Benefit Show at the amazing Mercedes Benz Stadium.

Marius aspires to take the industry by storm from touring with major artists, leading in music videos, becoming a choreographer, and so much more. As driven and as passionate as he is, he’s sure to go far. 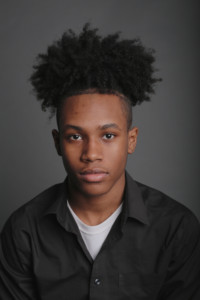