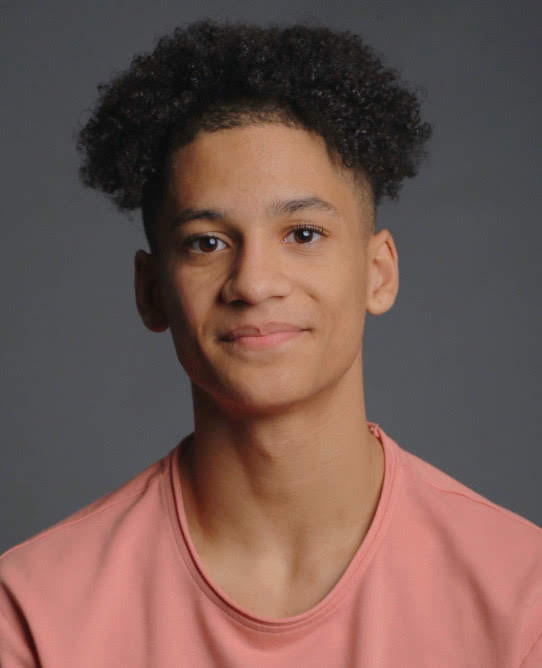 Justin Edwards is a 14-year-old freshman in high school and a student at Dance 411. Although he was born in Atlanta, Georgia, he has spent most of his life living in Hiram, Georgia. In his spare time, he enjoys skateboarding, biking, running, playing video games and being completely absorbed in his conspiracy theories of the Marvel/DC Comics series, especially the Flash. He has been studying dance for eight years. He became obsessed with dancing at age 6 when the great Michael Jackson passed away. While watching all the videos and documentaries being shown surrounding his death, Justin begins learning the choreography on his own. Since then he has not only become one of the King of Pop’s biggest fans, but this has continued to fuel his love for dance. Although Hip Hop and Break-Dancing are his favorite styles, he also enjoys Contemporary and Jazz and has trained in Acro, Ballet, Tap & Technique. He began his acting at the age of 9 when he played the role of “Alonzo” in the Tyler Perry stage play, “U Don’t Know Me,” written and directed by Mark E. Swinton. He has filmed with Disney International and performed on stage with America’s Best Dance Crew contestants, Jungle Boogie on the Scream tour at the Fox Theater in Atlanta, Georgia. Justin’s dream is to one day tour and choreograph for some of the best artists in the business before settling down and opening a dance studio that also specializes in teaching dance to special needs kids. He has worked with many phenomenal choreographers including, but not limited to, Robert Hofman, The Les Twins, Jeremy Green, Sean Bankhead, Rikki McKinney, Brooke Bowe, Karon Lynn, Rebecca Hirsh, Candace Brown, Zach Lattimore, Misha Gabriel, Willdabeast, Anthony “Redd” Williams and Bobby Newberry. 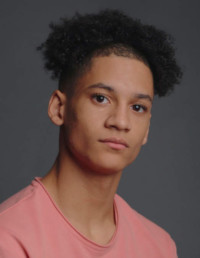