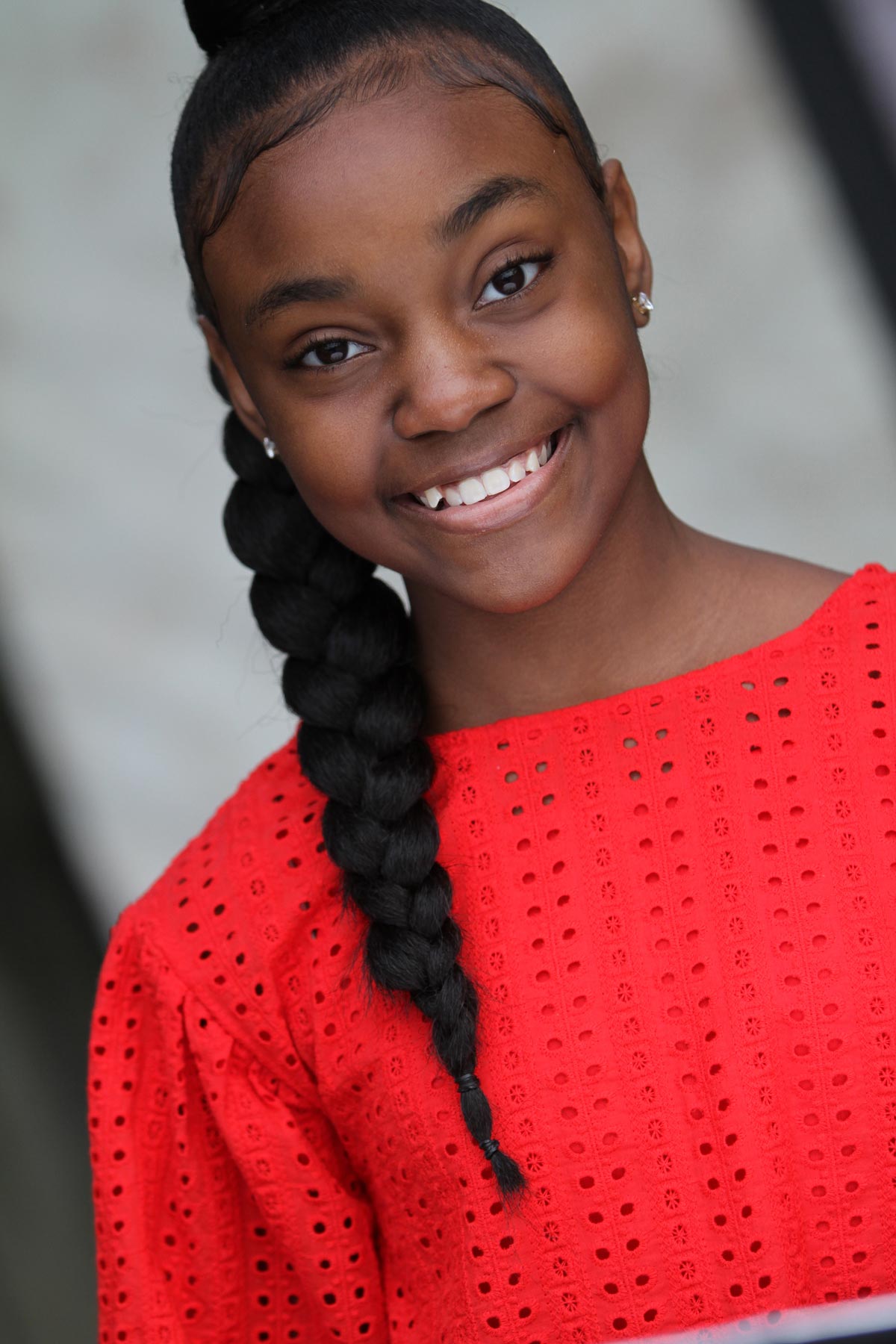 Jené is a 12-year-old dancer that is originally from Louisville, Kentucky. She is trained in Jazz, Tap, Ballet, Hip-hop, Musical Theatre, and Contemporary. She started recreational dancing at the age of six at Upstage Dance Centre. She began competing at the age of eight with a Jazz solo which won numerous first place and overall awards. She continued to compete and won Petite Miss Dance of the Bluegrass 2014, then was ranked top ten in the country at Dance Masters of America 2014. In December 2015 she decided to move to Georgia to pursue her career as a professional dancer and actress.

Since moving to Atlanta, she has performed on the TV series “Star” on Fox. Jene performed for Kee Kee Wyatt at the BMI awards. She performed at the Triumph Awards for a tribute to Jermaine Dupri and concept video with artist Ciara. She has performed with Nia Sioux at the “High Strung” movie premiere, Jene was a backup dancer on the” Lets Dance the Tour” and will appear on Nickelodeons new show “Lip Sync Battle Shorties.”

As an actor, she booked her first principal role in the upcoming movie “Step Sisters.” Recently she was booked for the film Honey 4 “Rise Up,” YouTube Red Series Step Up “High Water,” and Reebok Campaign with Teyana Taylor.

She has also had the opportunity to teach workshop classes at Safiyyah Dance Studio in Louisville Kentucky, and at Kameo Production Studio in Atlanta Georiga. 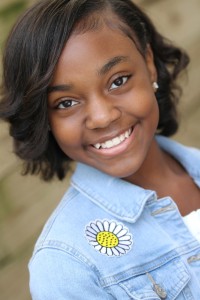 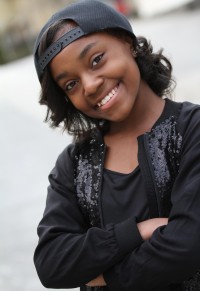 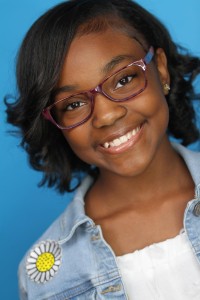 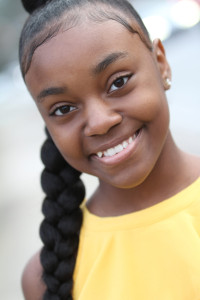