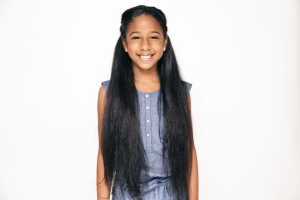 With a smile and a personality bright enough to light up Broadway, India Crowe possesses many attributes that will propel her in the industry: never give up work ethic, ability to take direction, and the heart of a true entertainer. She has been dancing since the age of 3 and fell in love with the stage and applause during her first performance. No stage versus street battle here; India can do it all. She is formally trained in ballet, tap, jazz, musical theatre, contemporary, lyrical, hiphop and acro; and prides herself in her ability to dance full out and remain true to each genre. She is consistently recognized as a stand out dancer while working or during master classes with well noted choreographers including Chloe Arnold (Tap), Andrew Winghart (Contemporary), Kim McSwain (Jazz) and Sean Bankhead, Kiki Ely, Dave Scott, Beejay Harris, Sakinah LeStage and Willdabeast Adams (Hip-Hop). This pint sized professional is often the youngest on set or stage because she conducts herself and performs well-beyond her years. India is the youngest cast member and principal dancer on UpTv’s original docuseries Dancin’ The Dream. She was also the youngest dancer hand-picked by Sean Bankhead to perform on the 2015 BET Hip Hop Awards with IHeartMemphis. India can also be seen as the lead dancer/character in Jade Novah’s Blood Sweat & Tears Video. India receives formal dance training at a nationally ranked dance studio in Atlanta and is the youngest member in its Elite Company. She receives hiphop instruction from noted choreographer and creative director, Kiki Ely, and under her mentorship, received professional recognition within a few short months. India has received numerous scholarships and accolades from 24seven, Nuvo, Jump, LADM, Showstoppers, The Dance Awards, and AtLA Takeova dance conventions. She is often commended for her ability to emote from the stage and put on a show. She recently participated in UpTv’s Stand Up Against Bullying Campaign and is an excellent student and citizen. India’s future aspirations include becoming a triple threat, motivational speaker and entrepreneur. She is always looking for ways to challenge herself and feed her craft by accepting new roles in dance, modeling, film and television. 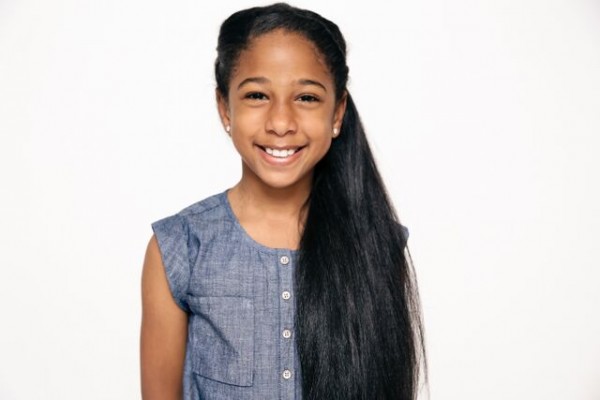 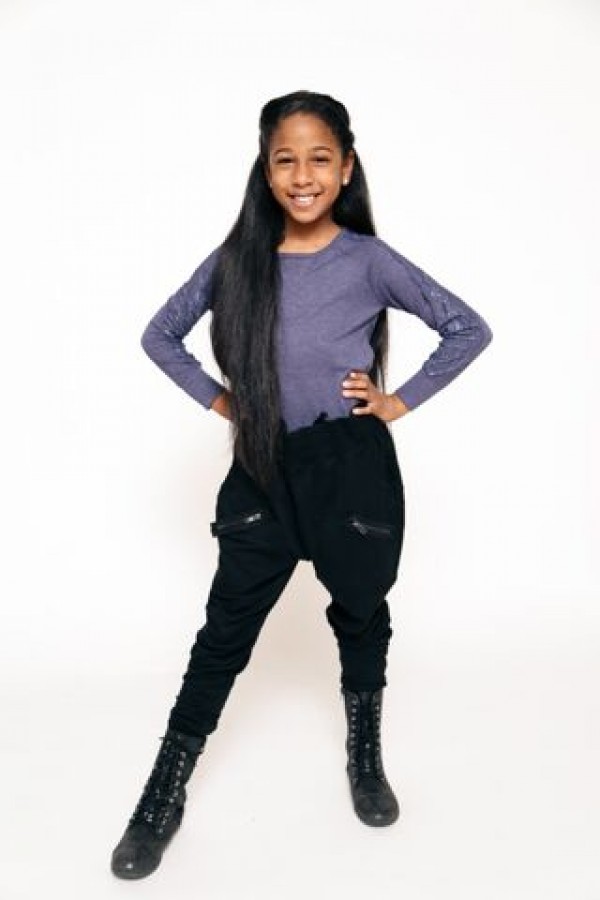