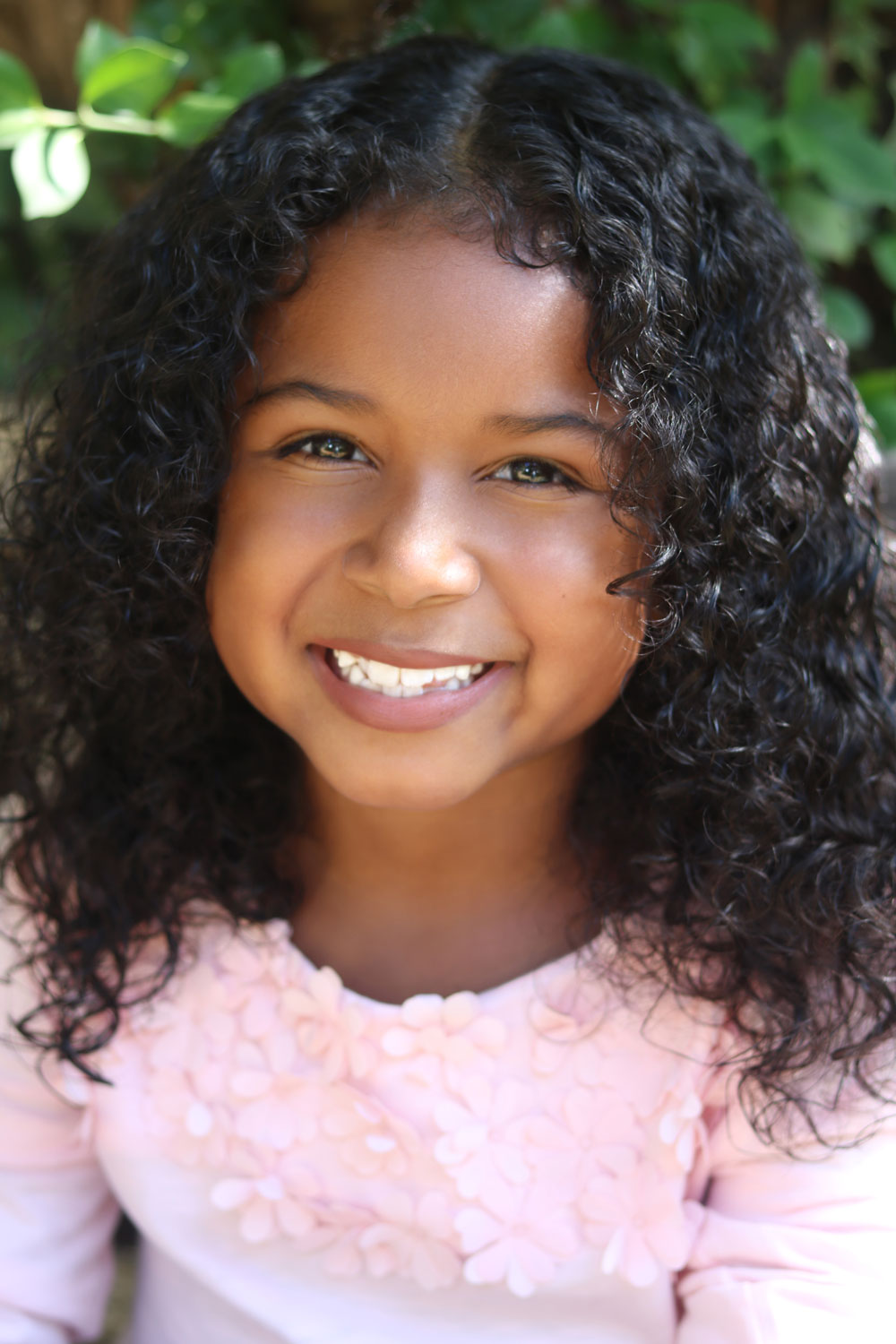 Born and raised in Atlanta, Georgia, Delilah Schneider is far from your average ten-year-old. When Delilah was just three years old, she began her journey as a young dancer and sang every day as a hobby. Today, she continues her training in hip hop, ballet, jazz, contemporary, tap, and acro where she is a part of a national award-winning dance company at Dance 411 Studios. Delilah is an artist at heart and enjoys painting, singing and playing the piano. She currently trains vocally and is in acting classes twice a week as well.  Having been acting since the age of four, Delilah was super excited to have been booked as a principal on a Graco Commercial, a National Disney Commercial, a lead on HBO’s Sesame Street and she sang, rapped and starred in her very own music video “Best Friend.” Delilah is incredibly energetic, follows instructions well and has a natural zest for life! 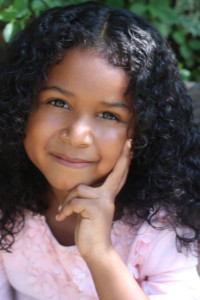 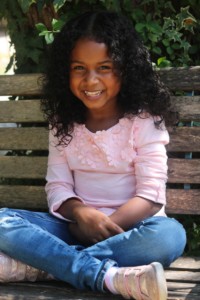