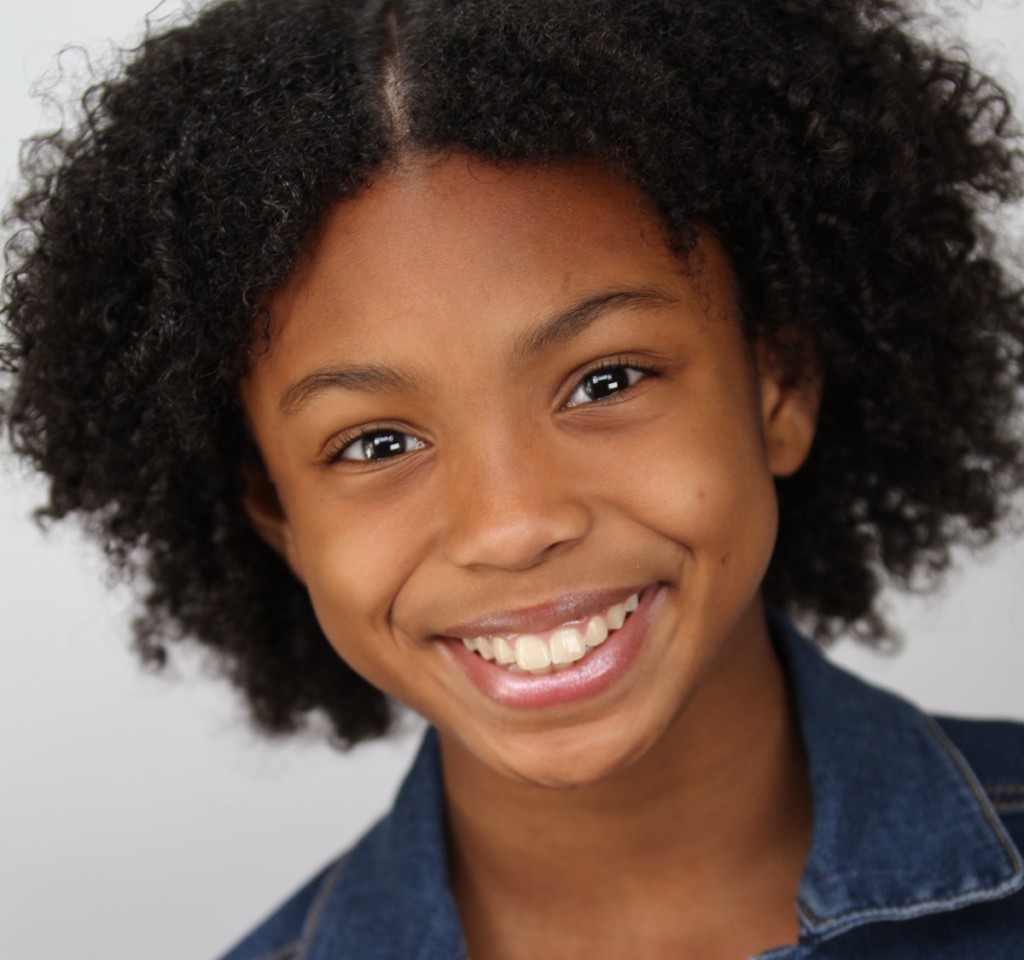 Kayla Trinity was born in Tallahassee, Fl and raised in Metro-Atlanta, Georgia, Kayla Trinity is an
ambitious and talented 12 year old. She began as a gymnast and cheerleader at the age of 5. Kayla
Trinity began dancing at 7 years of age as a majorette for the ATL Divas dance team. The following year
she began her formal training at Kameo Productions in ballet, jazz, tap, and hip hop. As she progressed,
she auditioned and was selected to become a member of the Kameo Productions Company. During this
time she participated in various dance competitions in Atlanta. While a member of the company, Kayla
Trinity was booked as a dancer in the Silento- Watch Me Whip music video. At the age of 9 she began
acting courses at the Alliance Theater. In Spring 2019, Kayla’s performing arts teachers discovered that
she could sing. As a result of this newly discovered talent in conjunction with her acting and dancing
talents, Kayla was cast as Carmen Diaz in the play Fame. These experiences fueled her desire to become
a professional actor and dancer. Kayla Trinity attends DeKalb Elementary School of the Arts where she is
a Dance Major and Drama minor. She has trained at Dance 411 Studios in ballet, jazz, acro, tap, and hip
hop. She was also a part of the company competition team. She furthers her dance training by
attending all Ailey workshops, the Debbie Allen Intensive, and other conferences in all genres. Kayla
Trinity also takes voice and flute lessons.

Kayla Trinity’s future goals are to attend college and major in Dance education. She would like to
become a principal dancer in a professional dance company as well get booked to take on a lead role in
a major film. She eventually wants to open a dance studio and teach underprivileged kids the art of
dance while working as a celebrity choreographer.

Kayla was booked as a dancer for a Reebok/Footlocker commercial with Teyana Taylor; choreographed
by Kiki Ely. She was booked as an actor and dancer in the Universal film, Little with Marsai Martin. She
was also booked to dance for the Janet Jackson tribute during the BMI Icon Awards. She has done
various live shows and strives to do more. 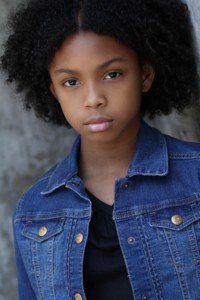 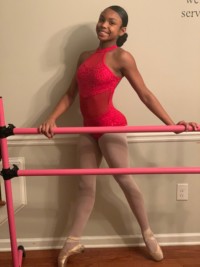 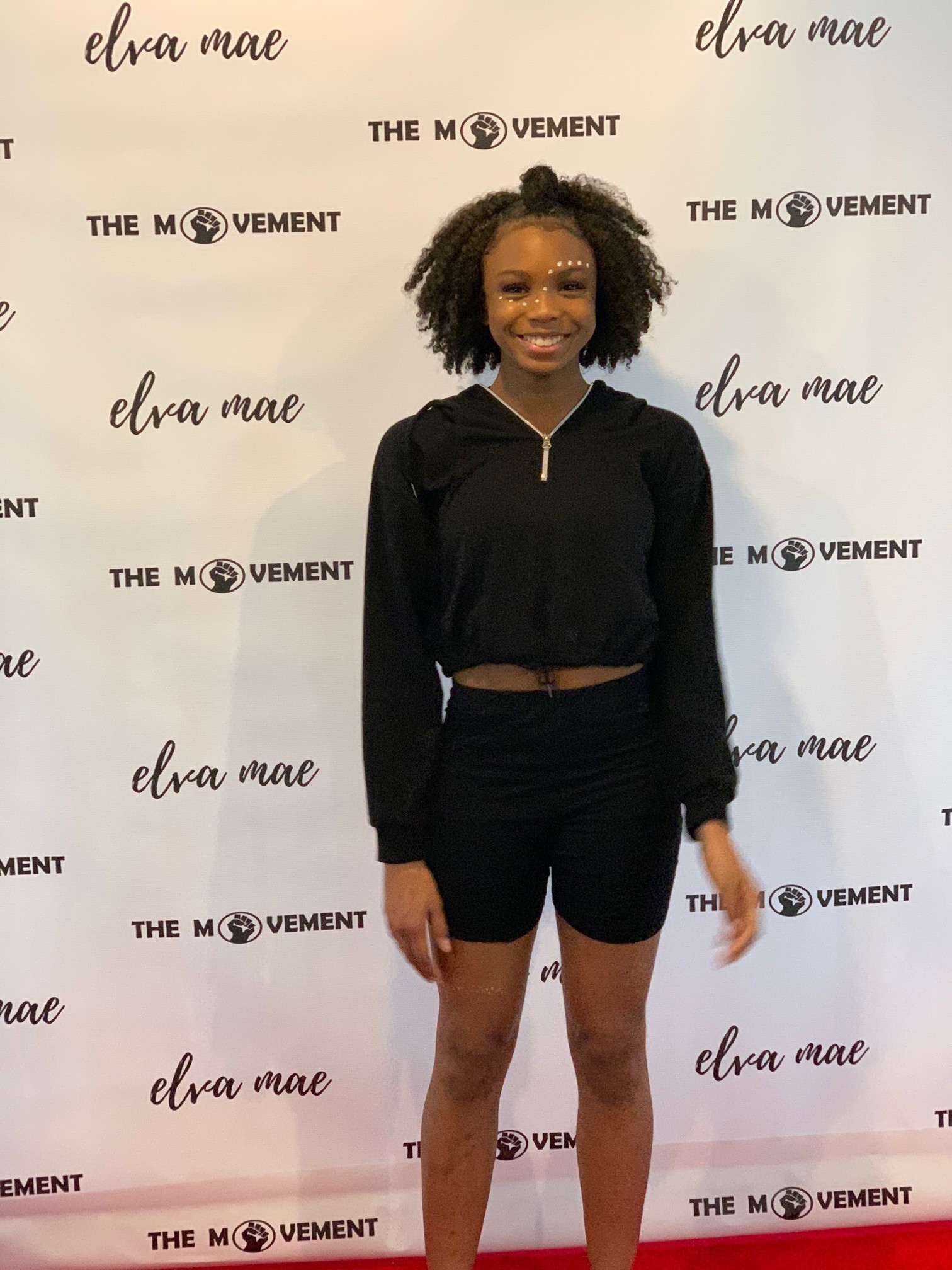 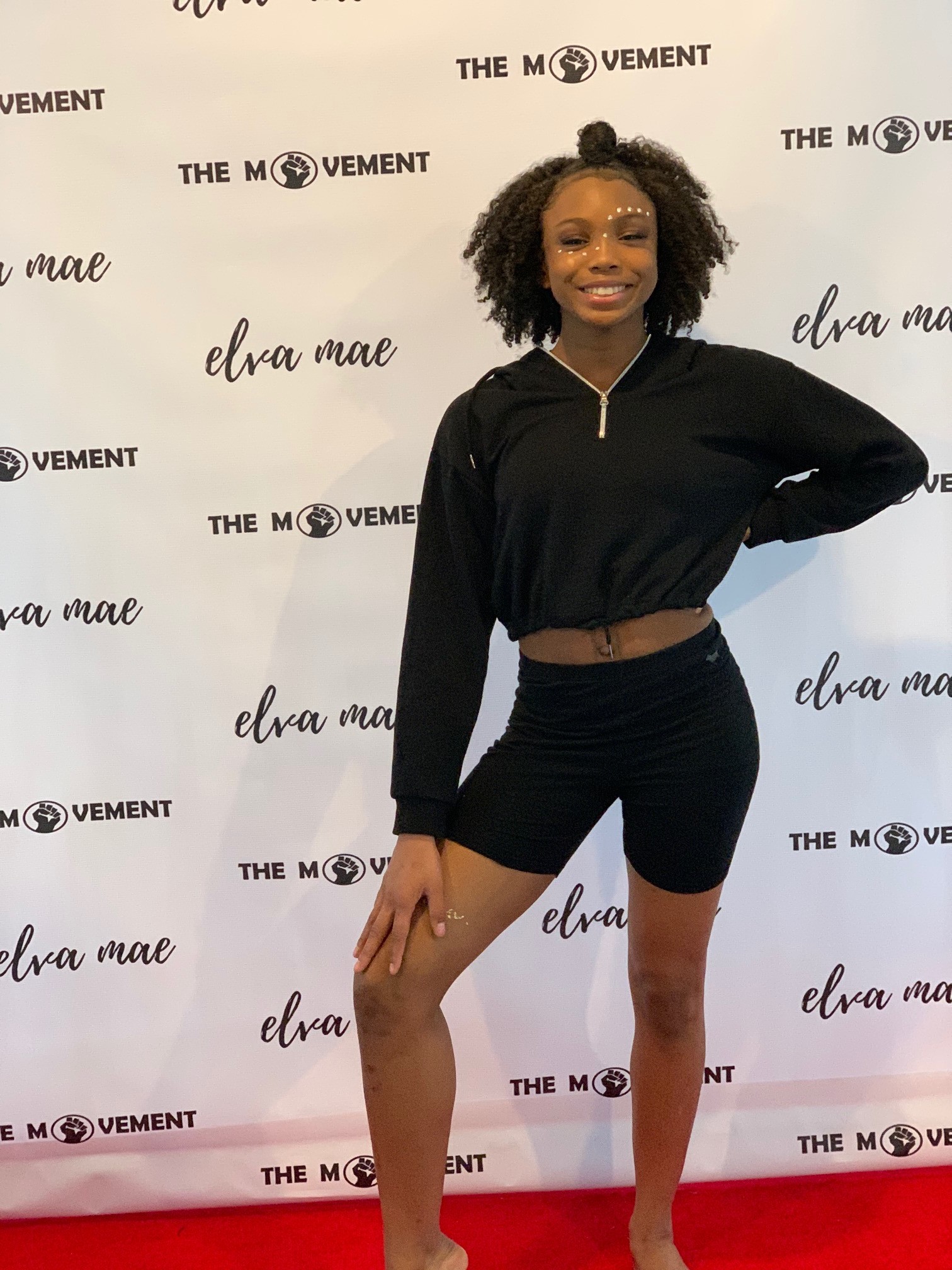