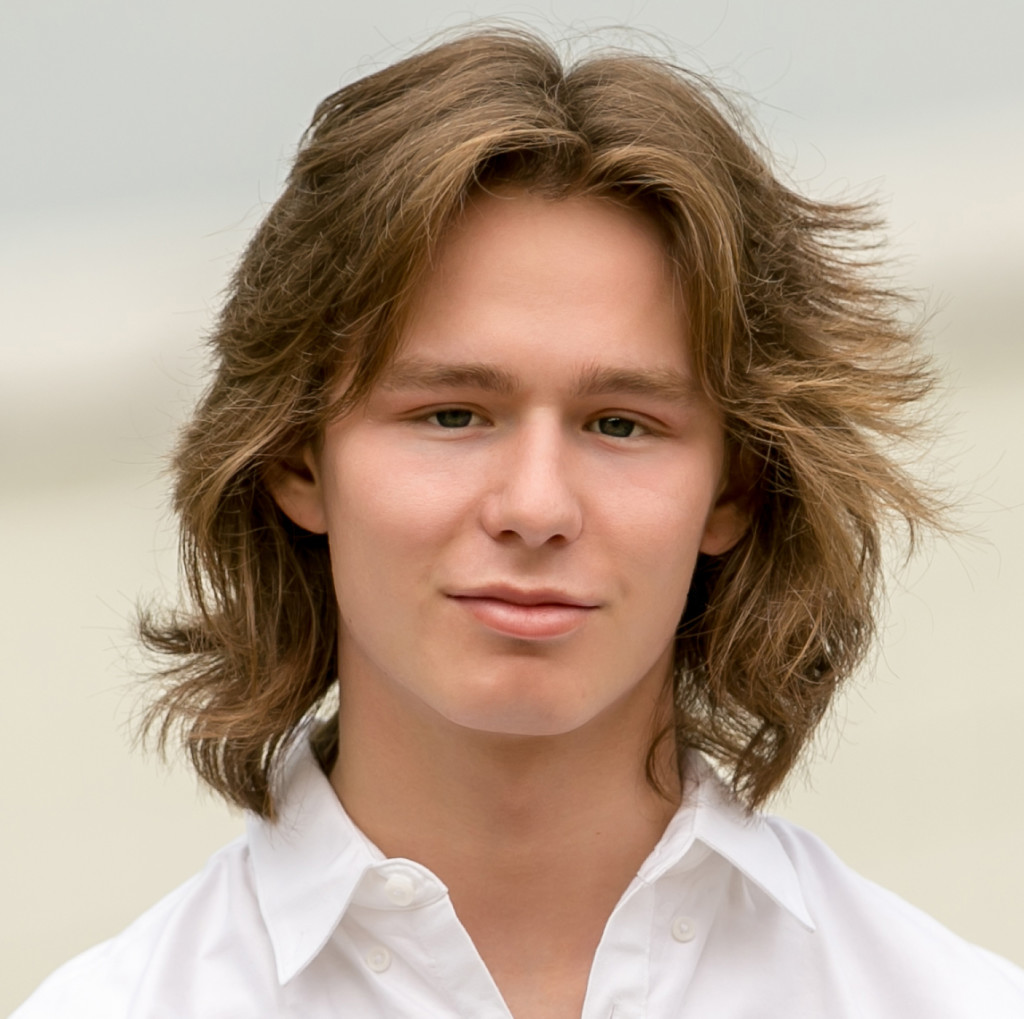 Tyler, known as “t-cookie” by his dancing peers, began his dance journey at the age of 10. Early
in his career, he became one of the inaugural and three-year member of the Charlotte Hornet’s
NBA “Little Stingers” performing weekly during home games. He also performed at NFL Panther
games on the field with Jordin Sparks, Run DMC and All For One. His live stage performances
continued to grow as a backup dancer for singer/artist Big Mike of “Day26”, Brayden Taylor,
and for 5 years and counting, The Gore Boyz working with renowned choreographers such as
Chuck Maldonado and Dres Reid. Tyler launched into the music video scene where he has
performed for The Gore Boyz, Braden Taylor, DELOW and more. He also performed in Debbie
Allen’s production of “Brothers of the Night” Charlotte performance.
At age 16, Tyler was selected by choreographer, Jeremy Green, for a 17- city tour as a backup
dancer for Jermaine Dupri’s SoSoSummer17 Tour with season winners from “The Rap Game.”
The following year, Jeremy Green selected him for another 21-city tour with “Team 10” as a
backup dancer for artist, Sunny Malouf. Later in 2018, Tyler performed under the direction of
chorographer, Sean Bankhead, at the BMI R&amp;B/Hip-Hop Awards Show to honor Janet Jackson
as recipient of an Icon Award. Currently, Tyler is currently a backup dancer for solo artist Stan
Genius.
Tyler’s primary dance styles are Hip Hop and Contemporary and continues to train in Atlanta
and at Monsters of Hip Hop conventions across the US under the best of the best in hip hop
choreographers. He has been awarded a Monsters Of Hip Hop VIP Tour Nominee Scholarship
2017-2020. He is currently an instructor at Fuzion Force Entertainment in Charlotte, NC and
choreographer for the competition season.
Training background also extends into acting, runway, and improv training through Talent, Inc.
Tyler is currently a freshman at Savannah College of Art and Design majoring in film and
photography with a minor in Industrial Design. When not dancing, Tyler enjoys travel, hiking,
scuba diving, and snowboarding. His immediate goals are to follow his passions, seize every
opportunity, put 100% effort in all that he does, and enjoy the journeys taken along the way. 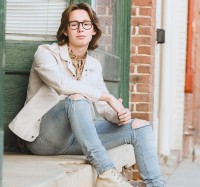 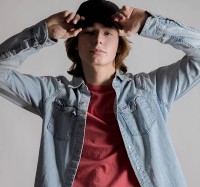 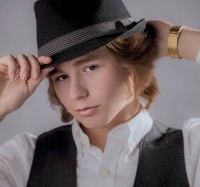 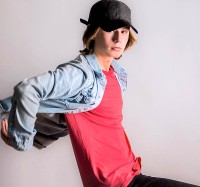 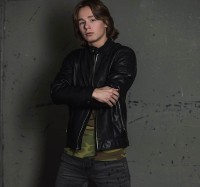 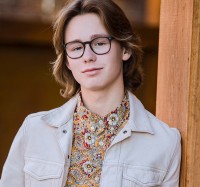 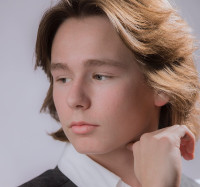 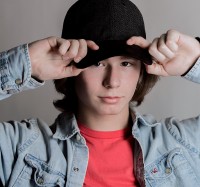 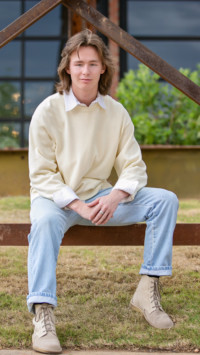 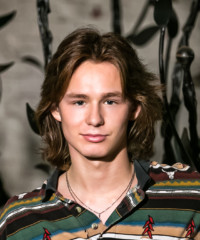 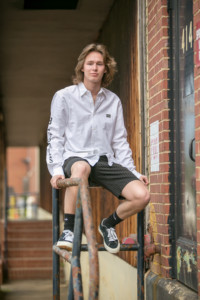 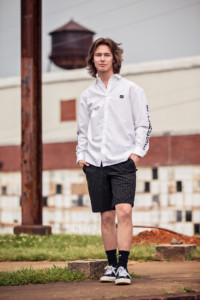 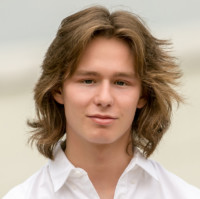 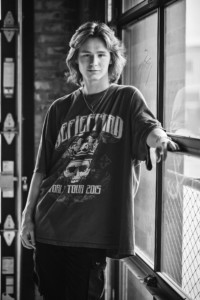 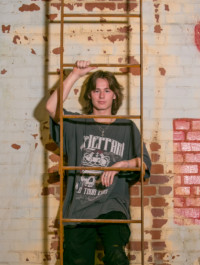 Song: come through and chill ~ Miguel Choreo: Myself Dancers: @dannyji_ @jahnny_michael @elliotyjyou . 🎥: @acedrewman ________________________ So I’ve never posted my own Choreo before but this one was a vibe. Me and the boys put together a charity workshop the other week and we are happy to say that we raised $1000 for @stjude children research. Thank you to everyone who came out and enjoy this vid of myself and my brothers

Seeing the new cast has brought me to reflect on this past year. I’m extremely grateful for all the new family and memories I have been gifted through this experience. These are just two older videos I never posted 🙂 Thankful @monstersdance ______________________________ Video 1: Choreo @chonique Thank you Cho for being one of the first to see something in me and believe in me back when anyone rarely did. You have allowed me to begin this journey and continue to push me every time. 📽@charlesdupouy ______________________________ Video 2: Choreo @kassdidybright Illest as always, nothing more needed Dancers: @rob_bynes @lilkerriceb These two dancers are some of the dopest and most unique movers I have met and I’m blessed to be able to dance next to them. Congrats on being casted guys🤘🏼 📽 @charlesdupouy