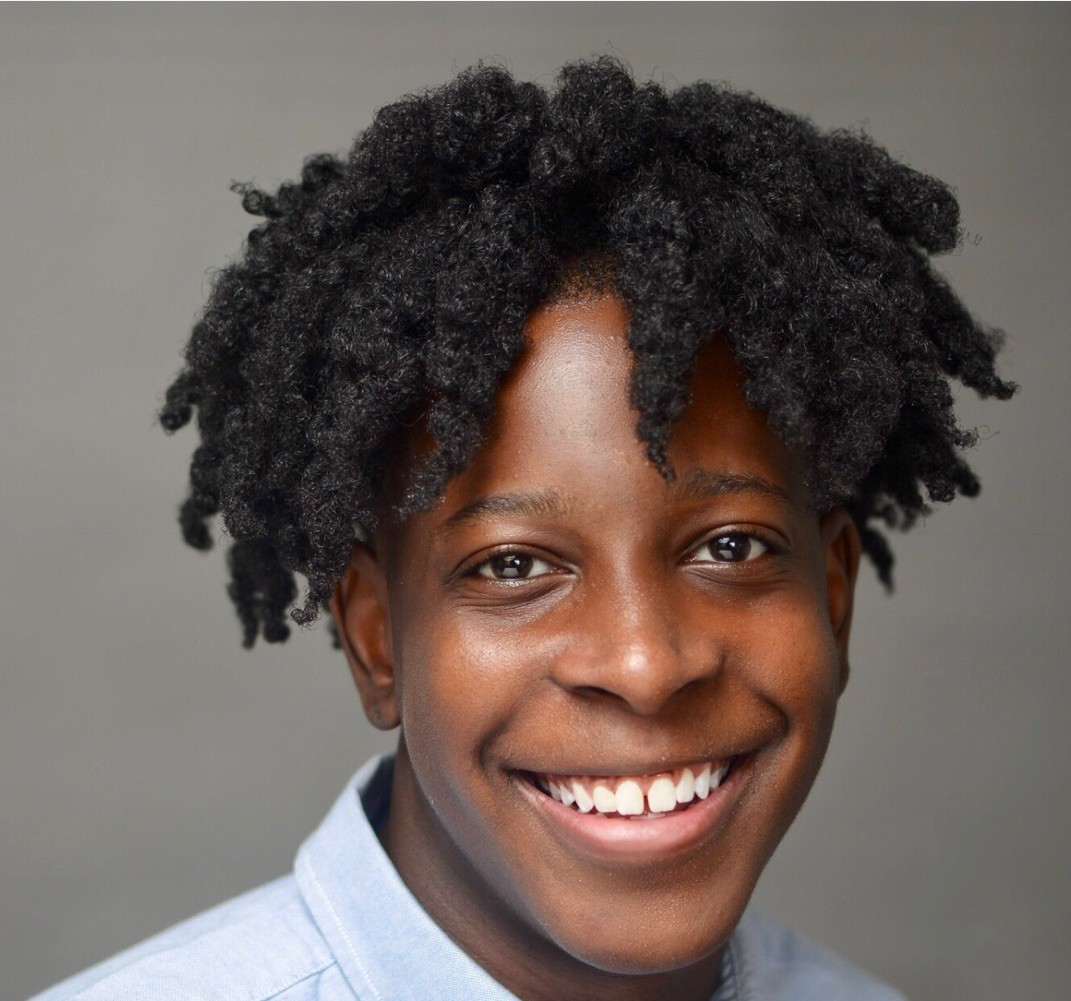 Shanorris was born September 1, 2002, in Fort Lauderdale, Florida. As a child he began to walk at the age of 10 months; which at that point began his love for Dance. Shanorris was challenged in his passion for dance at the age of 6 years old when his family relocated to Atlanta, Georgia in August 2007. From 2007 to the present Shanorris has an extensive resume of performances; Platinum and High Gold winnings with his # 1 competition dance team Dance 411, he is also a very active mime dancer at his church since 2009 and a Tap dance instructor at church. Shanorris has an extreme love for music, he has been in the band where he was the first third grader to play in a high school marching band for 4 ½ years, he was also on a 1st place winning Step-Team. Shanorris is currently applying his dance skills as a background dancer for his second group, his current job is managed by R&B singer Angie Stone; “D’Squared Live” Not only does Shanorris has the above passions he always states he is also going to play professional basketball and become a sports announcer. Shanorris is a strong character in talking; he can make some boring topics very interesting. Shanorris has been implementing his personality skills in the career of acting and dancing, which has; lead him in some commercial, television, film and music roles. All these activities are helping him to execute his desire to perform and become an upcoming “Triple Threat” where he is determined to reach the young men with his clothing line “UB” (Universal BrotherHood).