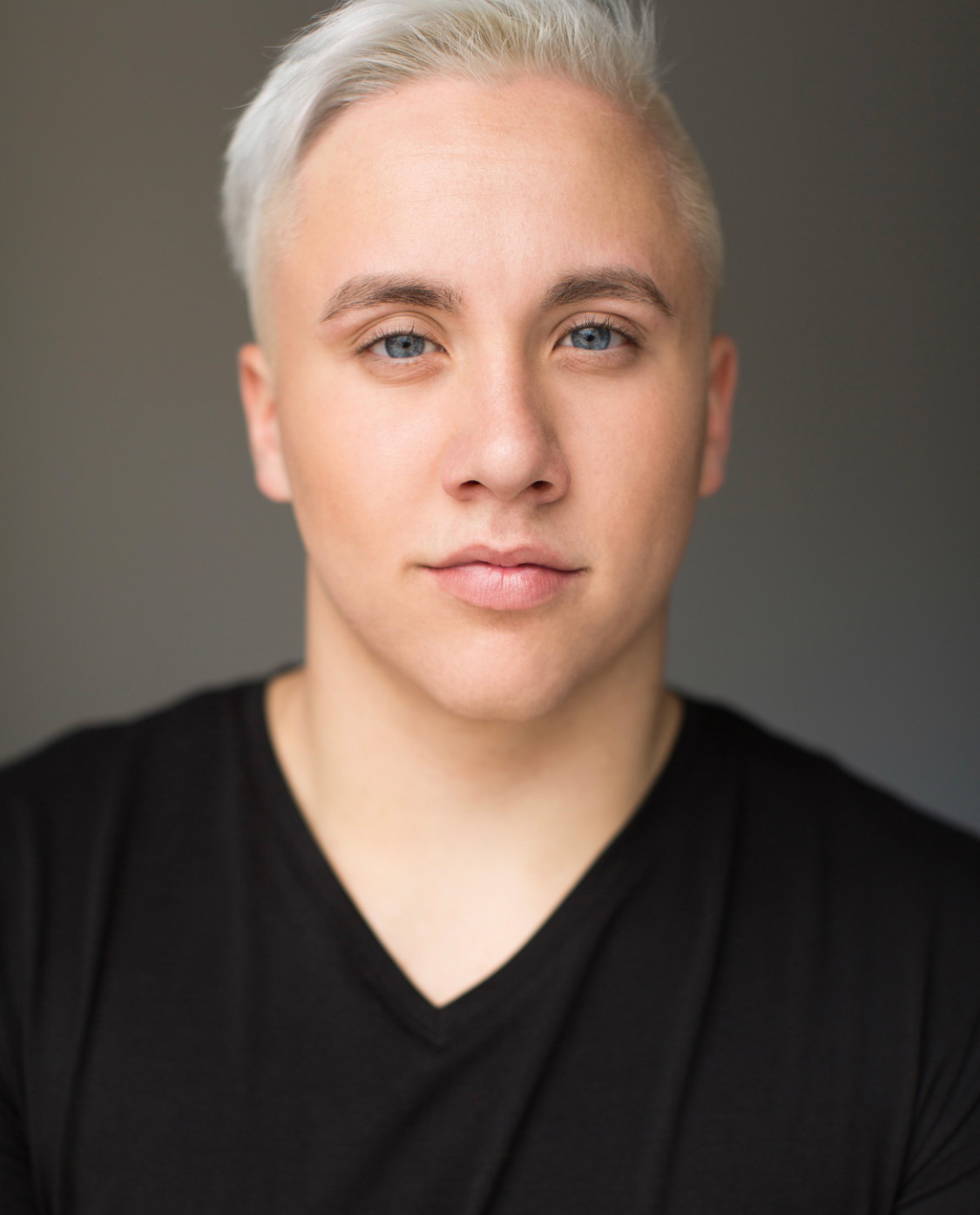 Payton Case was born June 3rd, 2000 in Fort Wayne Indiana. While still an infant, Payton and his mother moved to Rochester, Illinois. Growing up Payton loved playing sports such as baseball, basketball and soccer. Payton discovered his love for dance at his first hip-hop class in 2008 at a local studio in Springfield, Illinois. In 2013, Payton began training in contemporary and tap while also training at conventions such as The Pulse on Tour as a Protege and Monsters of Hip Hop. In 2014 he began to travel to St. Louis, Missouri to pursue his love for dance. He then began to train with Anthony “Redd” Williams and was selected to be part of “Kode Redd” and COCA Hip Hop Crew. In 2017, Payton became a member of the ImmaBeast Company based out of Los Angeles. Payton is a very hardworking, passionate and positive person to work with. He has had the opportunity to work with Joyce Meyers “Live, Love, Life” Women’s Conference as a performer. In the future, Payton would like to have a professional career in dance including being a creative director. He also plans of attending college majoring in business and graphic design. 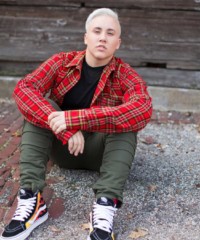 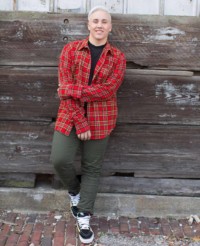 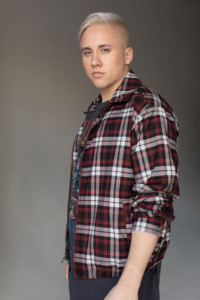