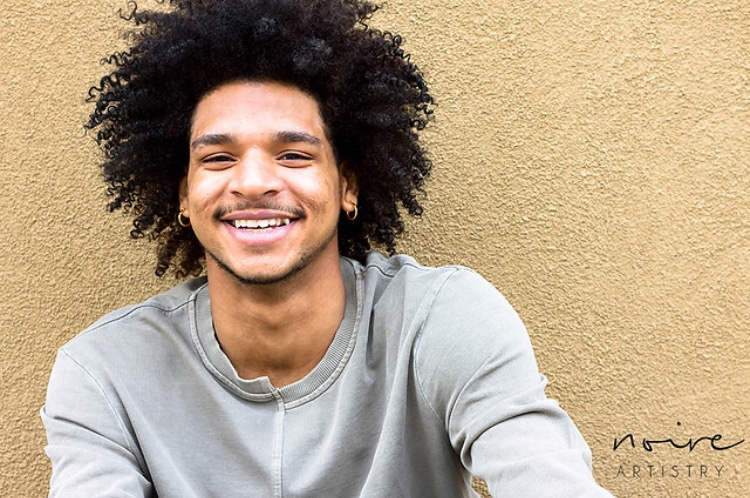 Keith Jamal Nedd Bridgman is a Native of Boston, Massachusetts where he grew up in the 90’s completely in love with the sensation of pure movement. Keith eventually left Boston and moved to Greensboro, NC where he enrolled in North Carolina A&T University. During his time at NC A&T Keith, began to hone, and develop his passion for movement into a skill, as a member of campus dance groups, and through hours of personal time in the studio. Eventually, Keith would outgrow the dance offerings in North Carolina, which led him to make the big decision to move to Atlanta, GA to seek bigger opportunities, and better training. Once in Atlanta, Keith was discovered at an ATLA mock audition, and offered a full scholarship to train at Gotta Dance Atlanta. Since moving to Atlanta, Keith has recently had the opportunity to tour with Girl group/Group of the year “Fifth Harmony”  under the direction of Sean Bankhead. Keith has also performed in several Music videos, Movie films such as Alvin and The Chipmunks, and has had his own choreography produced as well. He has been invited to perform the choreography of Rich and Tone, KiKi Ely, Brian Friedman, Aakomon Jones, and Sean Bankhead among others. Keith is currently training and growing in his craft as a well rounded/versatile dancer, performer, and entertainer. He is tremendously blessed to share his gift, and he looks forward to the growth, and blessings yet to come. 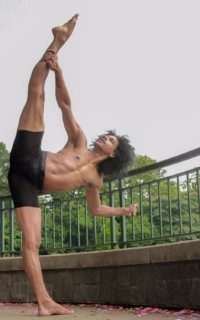