Jonathan Bryant is dancer/choreographer/instructor who has worked in the
booming entertainment industry in Atlanta for over a decade. He has worked with
many celebrities including Ne-Yo, Trina Braxton, Tichina Arnold, Nivea, Queen
Latifah and more. He has been in numerous musical productions in the Atlanta
area, recently AIDA(Atlanta Lyric Theatre) and MAMMA MIA! (Aurora Theatre).
He has worked in the booming television/movie industry in Atlanta including The
Originals and Step Up: Highwater and movies like Bessie, Billy Lynn Long
Halftime Walk directed by Oscar-winning director Ang Lee. He will make his
acting debut as “Bubba Knight” in the docu-series American Soul premiering on
BET in February. Jonathan owns his own lifestyle brand Jaybsmoovethebrand
that focuses on MOVEMENT, STYLE, and PERSONALITY. Jonathan Bryant has
only begun to exude the talent and success of his career and much more is to be
achieved. 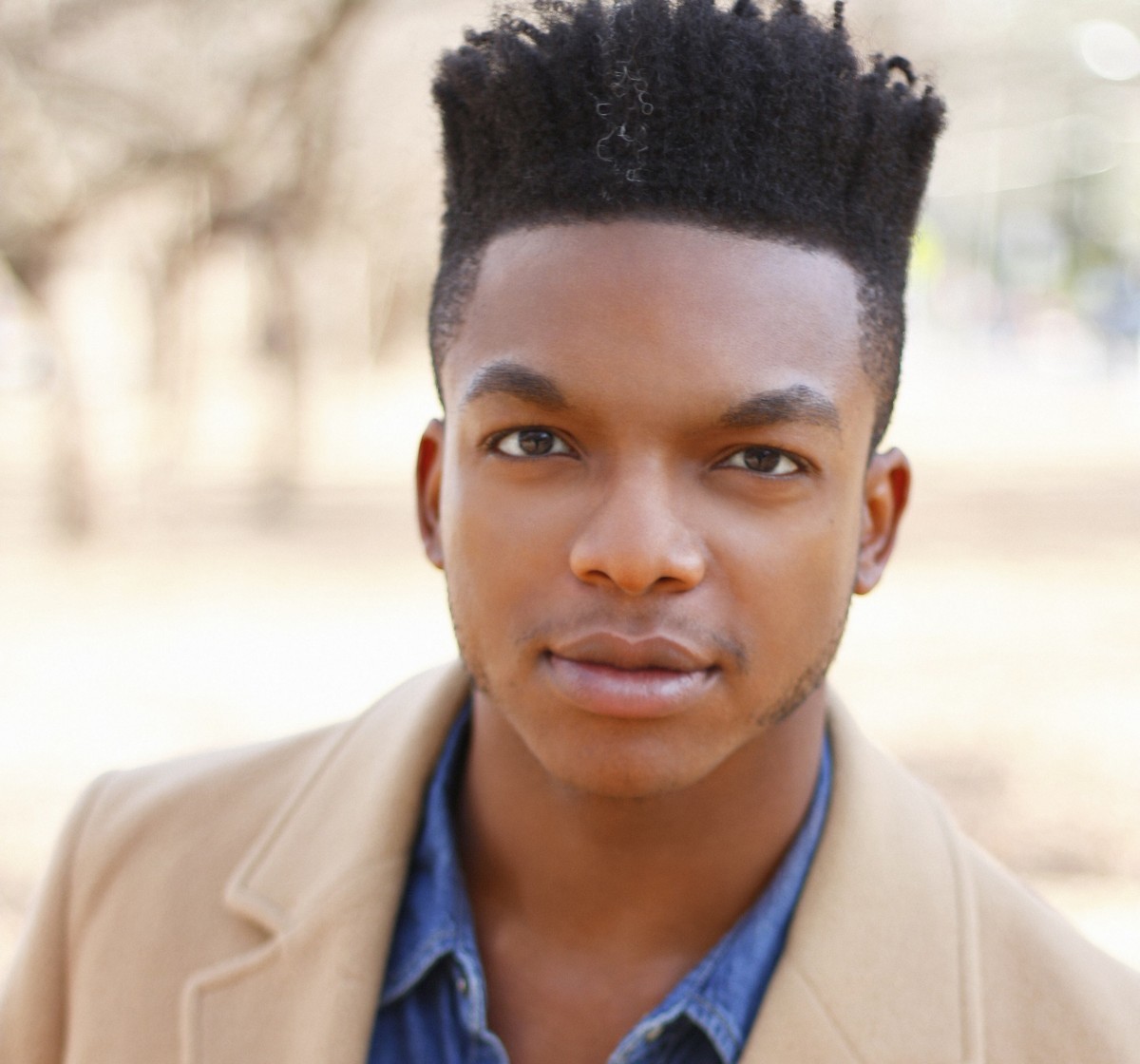