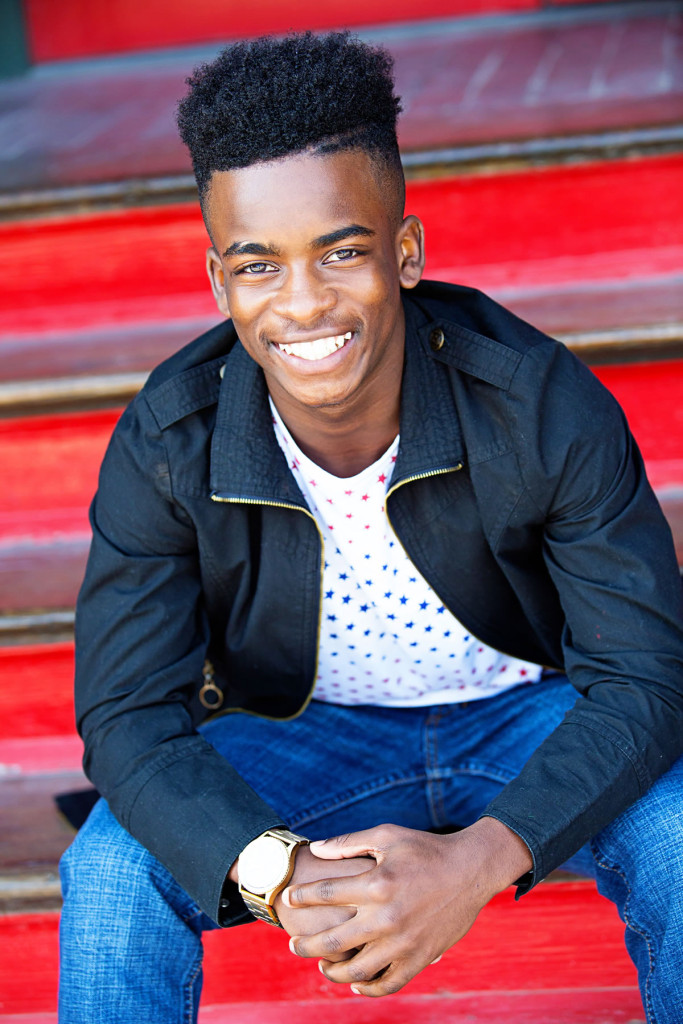 A Missouri native, Elijah Oliver began his dance journey at the age of four. He has grown up in a competition studio where he trained. Over the years, he has won many national titles and awarded numerous scholarships and continues to train in the Atlanta area. Elijah has been mentored by some of the top choreographers in the entertainment industry giving him a well rounded style which is reflective in his work as a performer. He has made guest appearances at several major NBA, WNBA, NFL,MLB sporting events, and the Bank of America Atlanta Football Classic. He has also worked on music video projects for Ashley Argota and MattyB, and recently performed with the legendary Janet Jackson on her Unbreakable World tour. Elijah hasn’t limited himself to just dancing; he also enjoys acting, teaching and choreographing. Most recently he starred on the Up Network’s “Dancin’ the Dream” as a dancer and assistant choreographer. Over the last few years, he has acted in the Paramount Pictures movie “Selma” produced by Oprah Winfrey and Brad Pitt, appeared as a guest choreographer on Atlanta Fox5 “Wednesdays Child”, returned to his home state and conducted master dance classes, choreographed hip hop competition numbers, as well as co-starred on the TLC’s “Dance Kids ATL”. When he’s not dancing, Elijah enjoys playing basketball, football, video games, and listening to music. Elijah believes that having the opportunity to dance every day is such a blessing. He is desirous to continue to grow as a professional artist, meet many talented dancers, and to inspire people to embrace their passion for dance along the way.