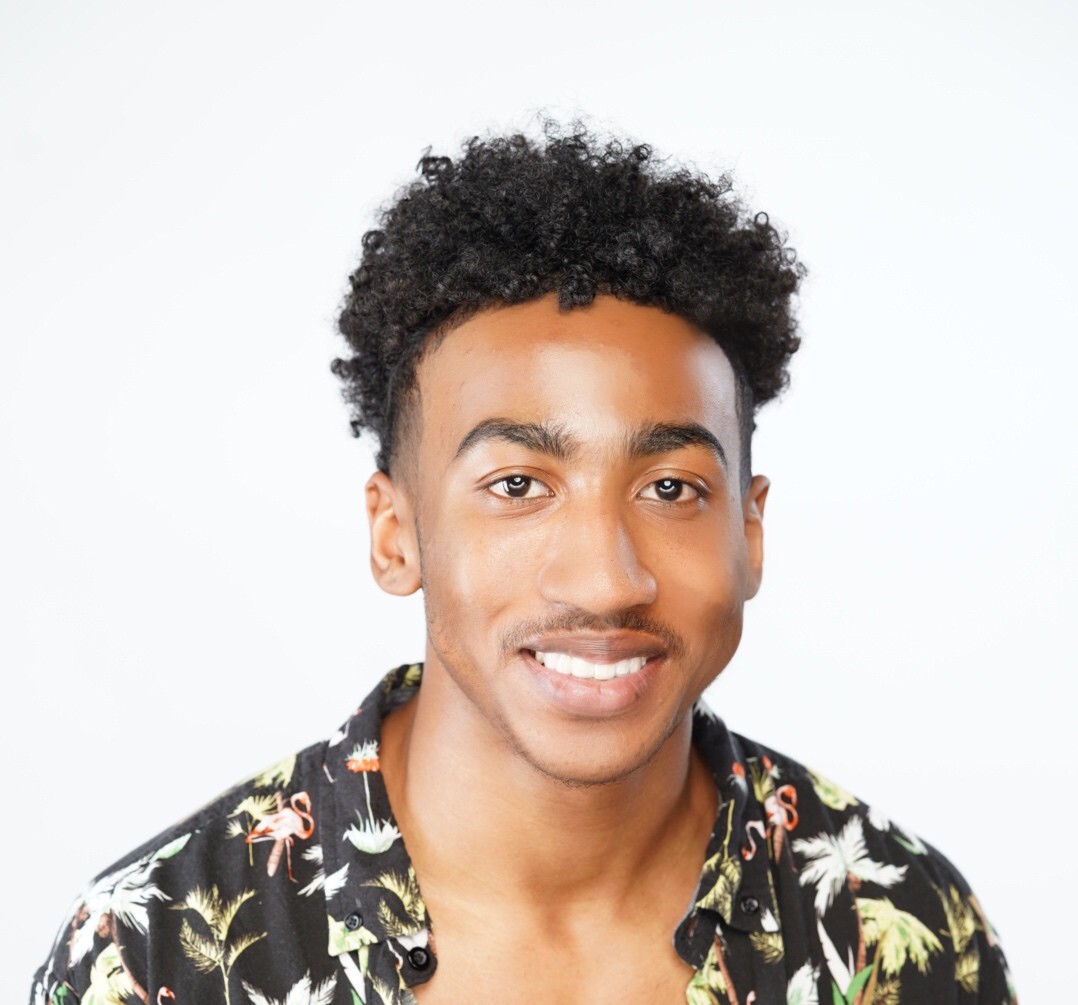 “Amazing”, “Awesome”, “Such a Joy to Watch”, “Wow, He is so Talented”, “I Can’t Take My Eyes Off of Him” captures the sentiments of his viewers. Christopher is a soft spoken, smart, 18-year-old, Albany, Ga. native. Chris began his love for dance at the age of 7 under the tutelage of his mother at Uptown Dance Studio,
LLC. After eight years of training and assisting with day-day business functions including choreography, it was time for a more advanced training that led him to Darton State College’s Community Education Dance program. His dance experience and training include ballet, jazz, hip-hop, tap, modern, flamenco, contemporary and jazz. Chris also has trained as a cellist for four years and desires future training to improve his vocal and acting skills. Christopher’s dedication and passion for dance frequently led him to conventions at Dance 411, Debbie Allen’s Dance Academy and Monster’s of Hip-Hop Conventions.

Christopher has continued his training and has been a member of Dance 411 Senior Elite for three years including a successful dance competition season. He also has been, background dancer for various R&B, Hip-Hop, and Pop artists and performed at civic and corporate events, music videos, award shows, and many auditions for movies and artists such as; “Step Up,” “The Dangerous Minds,” Missy Elliot, American Soul and Chuck Berry too name a few. And, most recently booked as principal dancer on Coming to America II, Star Collide, STAR/Fox, Janet Jackson Tribute/BMI Awards, Cardi B & Amigos Opening Act/Cy-Fi of Young Millennium Records and JGREEN 2K19 Made4This Teaching Tour. Christopher is also a communications and theater major at Morehouse College and plans to utilize degree to propel his career in the entertainment industry.
Christopher attributes much of his success and introduction to the professional industry to several choreographers and directors that trained him such as Jeremy Green, Brooke Bowe, JJ Crampton, Auriana Parker, and Dr. Elizabeth Delancy. Chris believes with prayer and hard work, his path-though less traveled by his peers will yield success, create opportunities for others and leave a legacy. 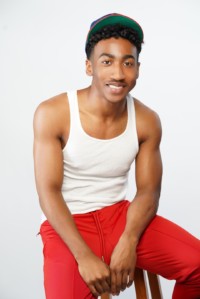 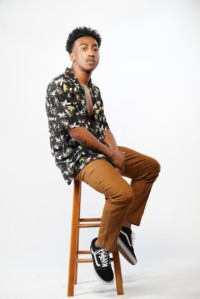 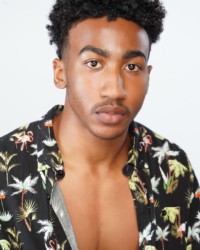