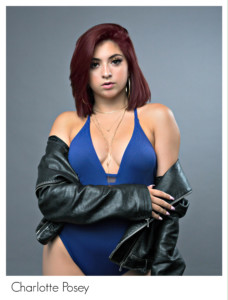 Charlotte Posey is a native of Dallas, Texas, and has been dancing professionally since age 13. In elementary school, she began performing in theater and taking recreational dance classes, ultimately becoming a member of the award winning competition teams at Prestige Dance and Performing Arts Centre and later Dana’s Studio of Dance where she also studied acting and voice with DFW Performing Arts Conservatory. This energetic and dedicated young dancer trains extensively in all styles but has a special love for hip hop. She can be found either performing or in class just about every day of the year and has been awarded numerous scholarships from Monsters of Hip Hop, The Streetz, Adrenaline Remix, Jump, and The Pulse. 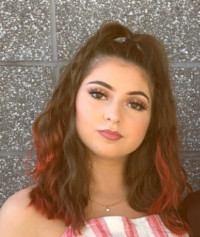 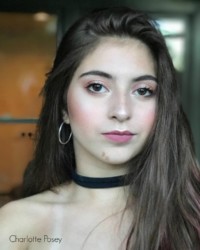 gentleman✨ | t minus 7 days til I get to reunite with my good sis @kyla_fajardo 😍🤩 | can’t wait to dance with you again💓 | throwback to her amazing masterclass @dance411 🙌🏼🤪 | 🎥: @acedrewman | @sogallant #411SouthTalent #Dance411 #d411cp #KylaFajardoChoreo #Gentleman

MOTIVATION💘✨| Thank you so much @bernardbell13 for being apart of this visual with me!! Thank you @itsbankhead and @normani for an ICONIC video! And lastly thank you to ATLs favorite videographer @acedrewman for everything!✨ | ‼️TAG @normani ‼️| #411SouthTalent #MotivationChallenge #Dance411 #ItsBankhead