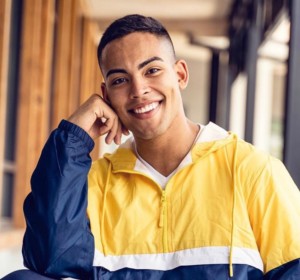 Bryce Speaker is a resident of Atlanta, Georgia, he is a client of 411 South Talent. He grew up in a small town called Aledo, Illinois. He traveled 55 minutes to dance five days a week as a student growing up. Some of the most recent projects include: traveling to various states teaching master classes, CW’s Legacies, HBO’s Brooklyn, Aakomon Jones, Amy Allen, Chuck Berry, Sean Bankhead, Jeremy Green, Fatima Robinson, American Soul, Microsoft, a principle dancer in the movie “The Darkest Minds” (released August 3), principle dancer for Paula Abdul in a new upcoming film, “Staten Island Social Club” and the movie Crazy for the Boys, featured principle dancer in the Chuck Berry tribute music video “Big Boys”, principle dancer for the world famous Mary Kay Leadership Brand, and many many more. Bryce grew up a completion dancer, graduated from his college dance program, and actively pursues a professional dance career. The thing Bryce loves most about Dance, the Performing Arts and the Entertainment Industry is meeting new people all over the world and appreciating their journeys at all talent levels. He contributes his success and talents to God, his family, and is thankful for a healthy body, an open-mind, and a kind spirit of life. He loves sharing his gift with kids and believes that all children can learn. 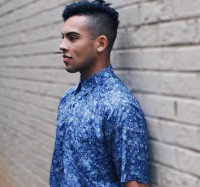 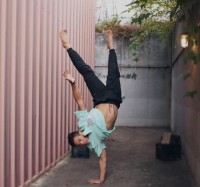 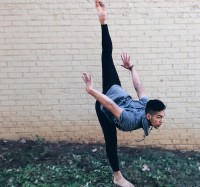 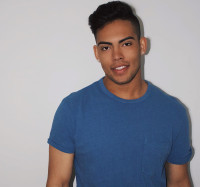 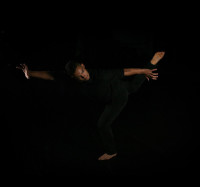 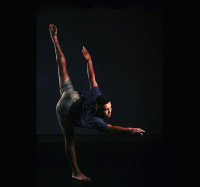 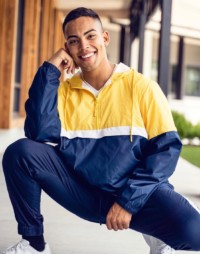