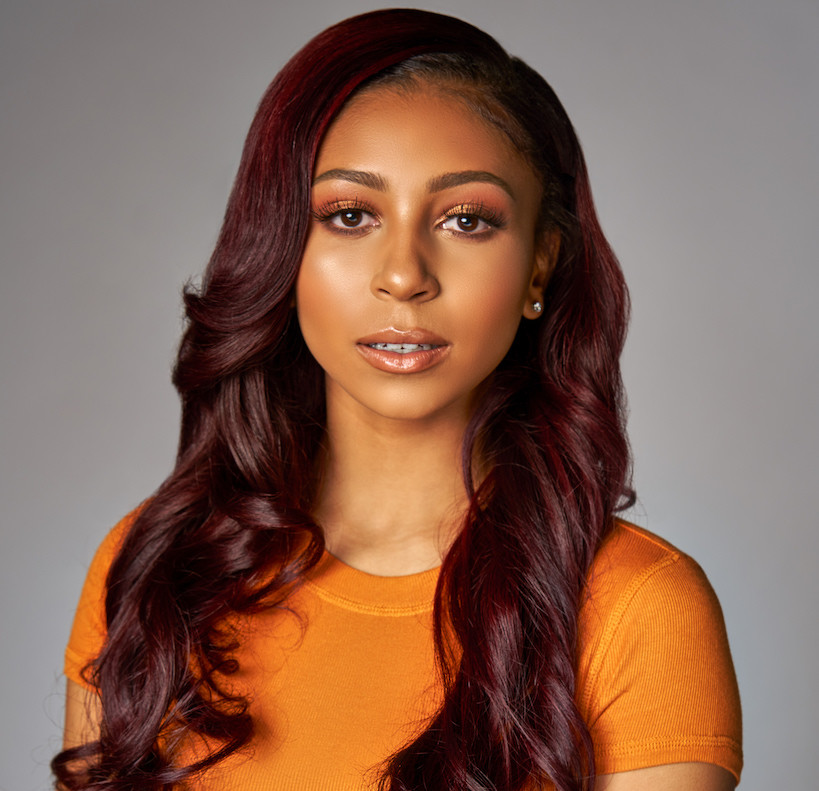 Alannah Lalasingh Wilhite hails from Prince George’s County Maryland where her dance journey began at the age of ten at the Local community center! As a child Alannah always loved to perform and that love only grew stronger as she got older!  Alannah began to travel to Atlanta, GA In 2015 with high hopes of being signed to “411 South Talent Agency” which became a reality with hard work and dedication in January 2017! Since then Alannah has been blessed to work with Choreographers such as Fatima Robinson, Adrian Wiltshire, Laurianne Gibson, Sean Bankhead, Sho-Tyme, Jeremy Green, Oththan Burnside,and Roland Tabor ! Catch Alannah working in top Films, Tv shows, & Movies such as: “Uncle Drew” The movie, “Coming 2 America 2”, BET’S “The Bobby Brown story”, BET’s “American Soul”, “Insatiable” on Netflix, as Lead in the Iggy Azalea “ Sally Walker” Music Video and more !

Alannah’s saying is “ All Things Are Possible Through Christ Who Strengthens Me”. This saying is truly prevalent in Alannah’s Dance Career ! Alannah Looks forward to her journey with 411South Talent and the professional Entertainment Industry! 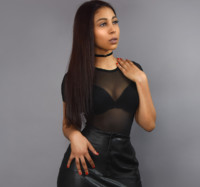 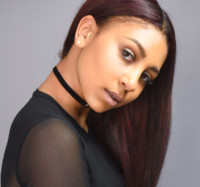 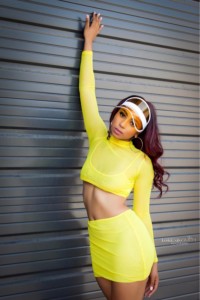 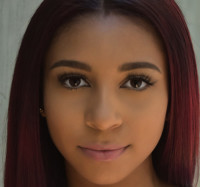